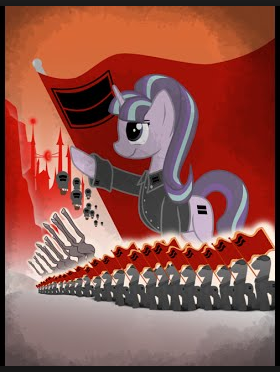 Antifas have been in the news a bit lately.

What is up with these people? Where did they come from?

While SJWs and progressives are well at home in academia, you don’t see a lot of explicit antifa support in the typical edition of Yale Magazine (though I am sure you can find it if you look hard enough.)

Honestly, I feel like we’re dealing with a completely alien, a-American ideology that has infected America, not through the universities, but some other mechanism.

Way back in the day, I read Satrapi’s Persepolis, and Satrapi (or one of her characters) claimed Bakunin was “the anarchist,” so naturally I read Bakunin, found him insightful, and attempted to find like-minded people online.

Unfortunately, the anarchist communities I found were infested with violent communists who seemed unclear on the principle of not coercing others, so I left. I was pretty busy those days so I didn’t give it too much thought; I figured perhaps weird ideologies just attracted a lot of crazy people.

I understand people who don’t like coercion or just don’t like other people telling them what to do. There are plenty of old-fashioned freedom-loving, libertarian-minded folks in my own family, after all.

This “anti-fascist” business, though, feels entirely alien. After all, how can you be “anti-fascist” in a country that has never had a significant fascist presence? You might as well call yourself anti-malaria.

Maybe there are organized fascist parties in Europe for anti-fascists to attack. I’m not European so I don’t really know, but I hear that dynamic is more of a thing over there. But over here, what boogeyman are they forced to invent to justify their existence? The Republicans?

No matter what your politics, you have to admit that’s some pretty bad linguistic creep.

Anyway, sorry this post is kind of late. Things have been really busy around here lately. (Whoops, looks like Thursday’s post went up before this one!)

On to the Comments of the Week:

Here’s BaruchK, disagreeing with me on “The Government is Us”: Brahmin Tic and the Civil War:

I don’t think so.

Lower and middle class whites in various factory towns in the North and West are generally not huge fans of the government (especially since the government has decided to ethnically cleanse them from their neighborhoods via proxy racial warfare.)

It has more to do with whether you/your friends and loved ones are in a government-affiliated career field or community (the military and law enforcement are somewhat excluded, though the more intellectual parts of the military like the NSA lean left.)…

and Chauncey Tinker, offering a positive perspective on Rumor, Outrage, and “Fake News”:

I think this is really a teething problem. The internet is still too new for systems to have evolved. Just a few years ago Wikipedia was really unreliable but it has improved a lot. A teenager managed to insert his name into several pages stating that he was a company executive although he wasn’t. Now its much harder to do this sort of thing.

Its easy to see the negative aspects and miss the positive ones as well. What has become increasingly obvious, thanks to alternative news sites and social media, is how much the current mainstream media that we have relied on for so long often in fact are misleading us by misrepresenting what is really going on. A good example of this was seen in coverage of the migrant crisis in Europe. The migrants were overwhelmingly fit young men, but the MSM chose to publish pictures of the few small children and women who were among them, giving a hugely distorted picture of what was really going on. The MSM’s “politically correct” agenda has been to a degree exposed and undermined by video evidence that circulates on youtube. …

A couple of my posts on related matters:

Here are a couple more quotes I saved over the weekend: 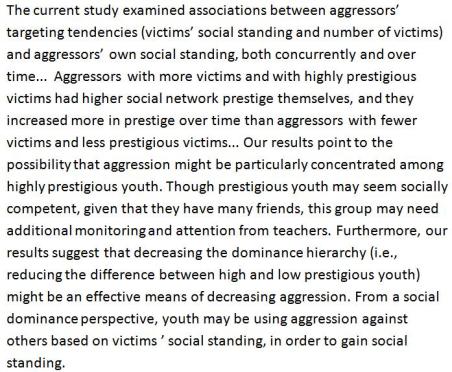 So guys, how’s it going? What are you thinking about?