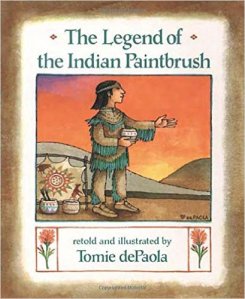 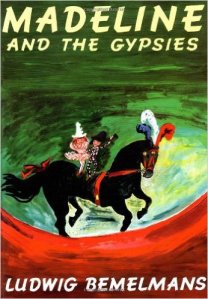 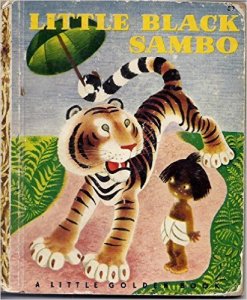 From a review of Tomie dePaola’s Legend of the Indian Paintbrush:

The story is improperly sourced. Stories are a means to teach lessons for survival. Since this is a European perspective of a fantasy romanticized Indian of the past, this becomes another instance of whites with long lost culture dressing up and playing Indian . We need to know what tribe this story originates, the true setting and purpose of the original story, and the intended audience. The retelling doesn’t reflect the setting, material artifacts or even the specific nation it attempts to depict. The story and illustrations improperly depict native people as a mono-culture. The book makes native dialogue overly mystic. The use of words like “brave” “and papoose” instead of “man” and “child” dehumanize an entire group of people. Reading this to children will definitely perpetuate damaging stereotypes of the distinct cultures still alive and well today.

14 thoughts on “The most racist post on this blog”