The best arguments (I’ve come up with) in favor of moderation are A. humans are imperfect, so let’s be careful, and B. Let’s avoid holiness spirals. The best argument against it is that sometimes moderatism doesn’t work, either.

But we haven’t defined what moderatism is.

The last group bugs the crap out of me.

There are lots of people who say they want something–say, an end to global warming, or more pie–but won’t actually do anything in support of their goals, like buy a more fuel efficient car or fruit filling. There are also a lot of people who say that they want something–libertarianism, say–but then claim not to want to end up at the logical end of the libertarian road. (Pot smokers who don’t want free association, I’m looking at you.) Plenty of people who supported the Russian Revolution merely wanted to end that awful war with Germany and redistribute some of the land and wealth, not starve millions of Ukrainians to death and turn the whole country into a communist nightmare, but that’s what the revolution got them.

Claiming you want a moderate outcome while supporting an approach that leads somewhere very different is the height of either dishonesty or idiocy.

But back to our question, I think we can define a “moderate” as:

It would probably amuse most readers of this blog to know that I think of myself as a “moderate.” After all, I hold a lot of ideas that are well outside the American mainstream. But my goals–long-term stability, health, and economic well-being for myself, my friends, family, and the country at large–are pretty normal. I think most people want these things.

But I don’t think continuing the status quo is getting us stability, health, prosperity, etc. The status quo could certainly be worse–I could be on fire right now. But the general trends are not good and have not been good for a long time, and I see neither the traditional “liberal” nor “conservative” solutions as providing a better direction–which is why I am willing to consider some radically new (or old) ideas. (Besides, “moderate” is much easier to explain to strangers than, “I think democracy is deeply flawed.”)

Just as holiness spirals only work if you’re actually spiraling into holiness, so consensus only works if you capture actual wisdom.

I think Scott Alexander (of Slate Star Codex) is the most famous principled moderate I know of, though perhaps principled neutralist is a better description–he tries to be meta-consistent in his principles and give his opponents the benefit of the doubt in order to actually understand why they believe what they do–because “moderate” seems vaguely inaccurate to describe any polyamorist.

It occurs to me that democracy seems inclined toward moderatism of means, simply because any candidate has to get a majority (or plurality) of people to vote for them.

… You know what? I’m bored. I’m going to research rare forms of lightning.

(This case actually caused by snow and wind, not a thunderstorm!)

Should it be “elf lightning” or “lightning elves”? 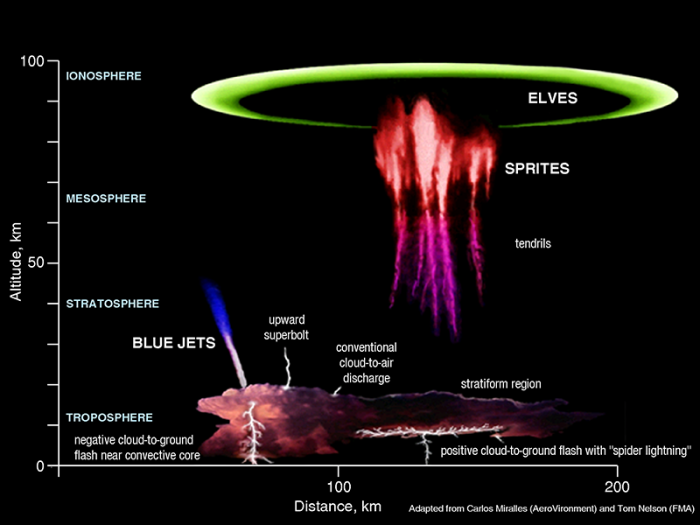 (same source as the previous picture.)